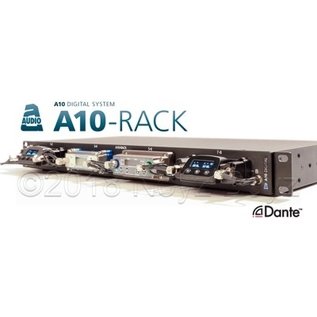 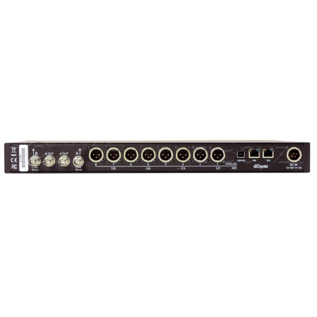 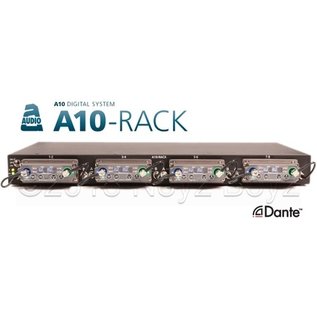 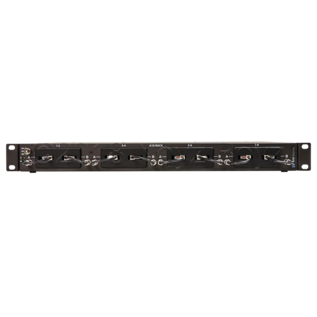 The A10-RACK is a 1-RU enclosure which accepts slot-in wireless receivers such as the Audio Limited A10-RX or other brand receivers. The A10-RACK features built-in power and antenna distribution plus Dante for up to 4 two-channel slot-in receivers. That is a total of eight channels of Dante, plus AES digital outputs, or analog outputs - all in a single, sleek, 1-RU chassis. The A10-RACK accommodates single-channel Unislot receivers and most two-channel Superslot-compatible receivers, such as Audio Limited′s A10-RX or other models from Lectrosonics and Wisycom utilizing the D-sub 25 pin interface. 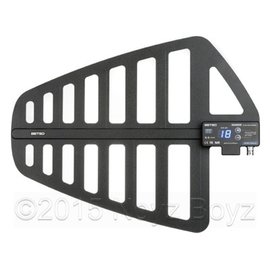 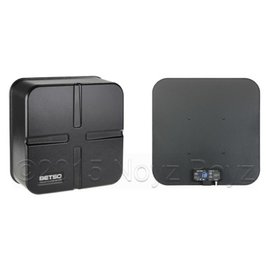 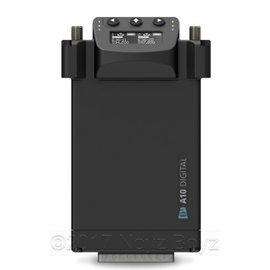 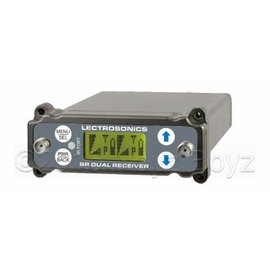 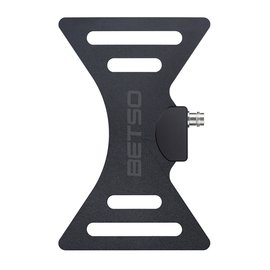